Institute of Health Science is responsible for conducting MDCAT (Medical College Admission Test) exams in Punjab province. MDCAT exams are usually held after the ending of Intermediate exams. Students who wish to get admission in medical and dental colleges and universities, they must have to appear and pass the entry test. Soon after the ending of intermediate exams students start preparations for MDCAT exams. MDCAT paper usually comes from Intermediate Pre-medical syllabus which consists of four subjects that are Physics, Chemistry, Biology and English. University of Health Science (UHS) announced the date sheet for MDCAT exams one month before the commencement of exams mainly in June while MDCAT exams are conducted in July or August every year.

Like every year, this year UHS (University of Health Science) holds the MDCAT exams in August. However, the University has announced the date sheet for these exams in July. A large number of candidates from government as well as from private educational institutes of Punjab Province appeared in MCAT exams. Now the students who were appeared in MCAT exams are waiting for their MCAT Result 2022 impatiently. Yet, there is not any confirm news about the declaration date of result however the sources have said that MDCAT result 2022 will be declared after few days.

Medical College Admission Test which is also known as (MCAT) is basically a prerequisite for all candidates who are willing to apply in medical or dentistry colleges. Thus, it is mandatory for all students to appear in Medical College Admission Test (MDCAT), before they make their selves eligible for admission in any medical or dental college and universities of private as well as of public sector.

MDCAT is scheduled shortly before the opening of admissions in medical colleges and this is because the result of Medical College Admission Test (MDCAT) is to be attached with the implementation of all universities and merit list of all universities are heavily dependent on the outcome of MDCAT, so it is obvious those students who achieved a good score in MCAT exams are more likely to get admission in any medical colleges or universities against the students who are not able to get good results in the appearance of the MDCAT including both private and government institutions.

Pakistan Medical and Dental Council (PMDC) stressed the rapid publication of MDCAT (Medical College Admission Test) results, because according to their rules and regulations, the results of MCAT should not be announced later than October 31 and should be submitted to the PDMC (Pakistan Dental and Medical Council) before October 31 of each year, respectively. That's because it should be reviewed and the list of merit based on the value and classification of all medical and dental higher educational institutes across the country. 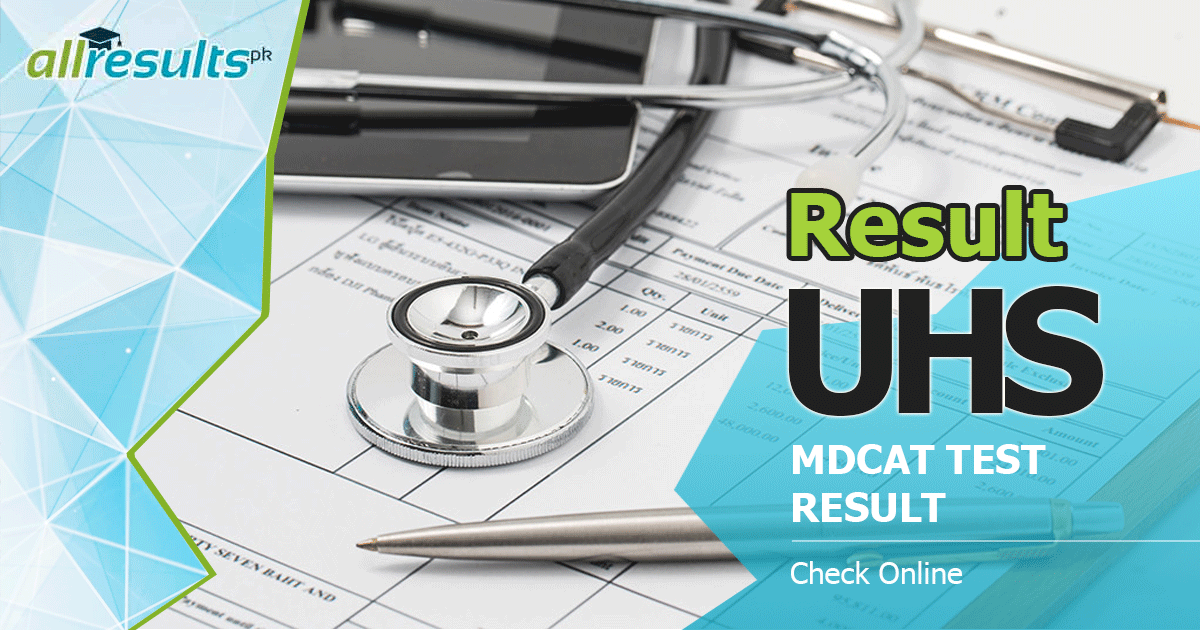 The provincial government is responsible for planning MCAT exam in the province before the date of the declaration of PMDC and should present the results in a reasonable time frame so that the admission in colleges and universities can be started with in the time throughout the country. The entry test for getting admission in medical and dental colleges and universities in Islamabad made under the Ministry of Health of Pakistan.

The students who are waiting for their MDCAT Result 2022 impatiently; here is good news for them. Their wait is going to be end now because result will be declared soon. We will display the confirm date of result declaration on our website allresults.pk as soon as it will be declared. So, all the result awaiting students are directed to stay in touch with us.